Elements of visual identity for a charity project

PAN.DA 4.000 is a charity project that took place in 2016. It was a solo walking/biking journey of 4.000 km from Valentia Island (Ireland) to Finisterre (Spain) with the aim of promoting the work and needs of Wrocław Hospice for Children.

My task consistent of creating a logo of the project, promotional posters, postcards and stickers. Later on I also designed and produced panda pins.

The name of the project comes from the toy Panda who accompanied Magda (founder of the project) on her journey and from the amount of kilometers they covered. In Polish Pan da could be translated also as The Lord will provide.

The logo refers also to the Atlantic Ocean and Pyrenees – big landmarks on the way of Magda and Panda.

Founder of the project 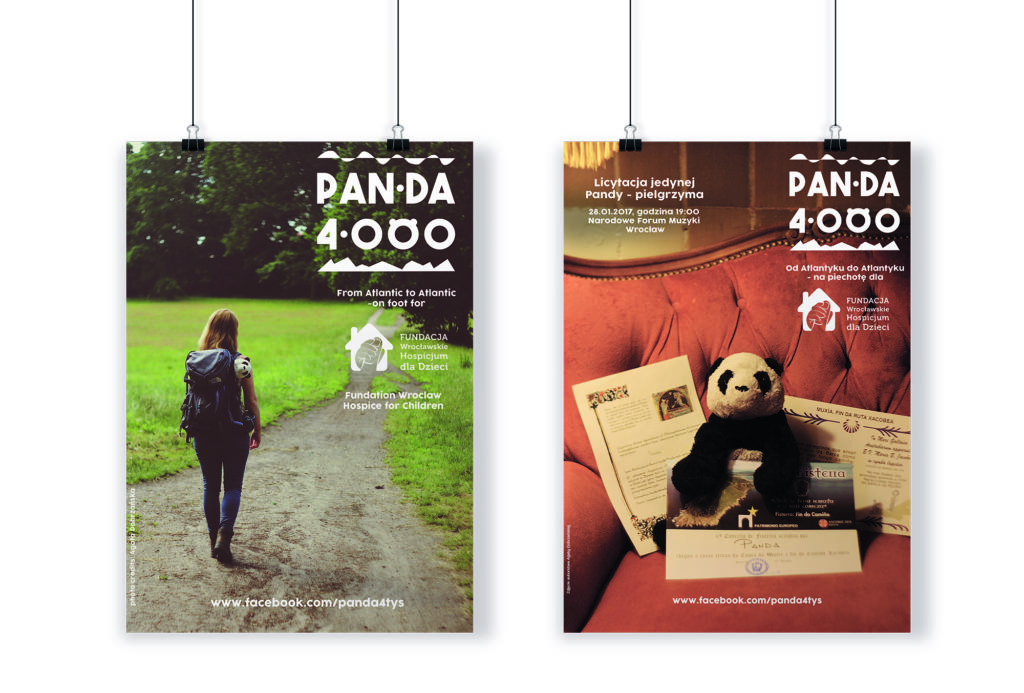 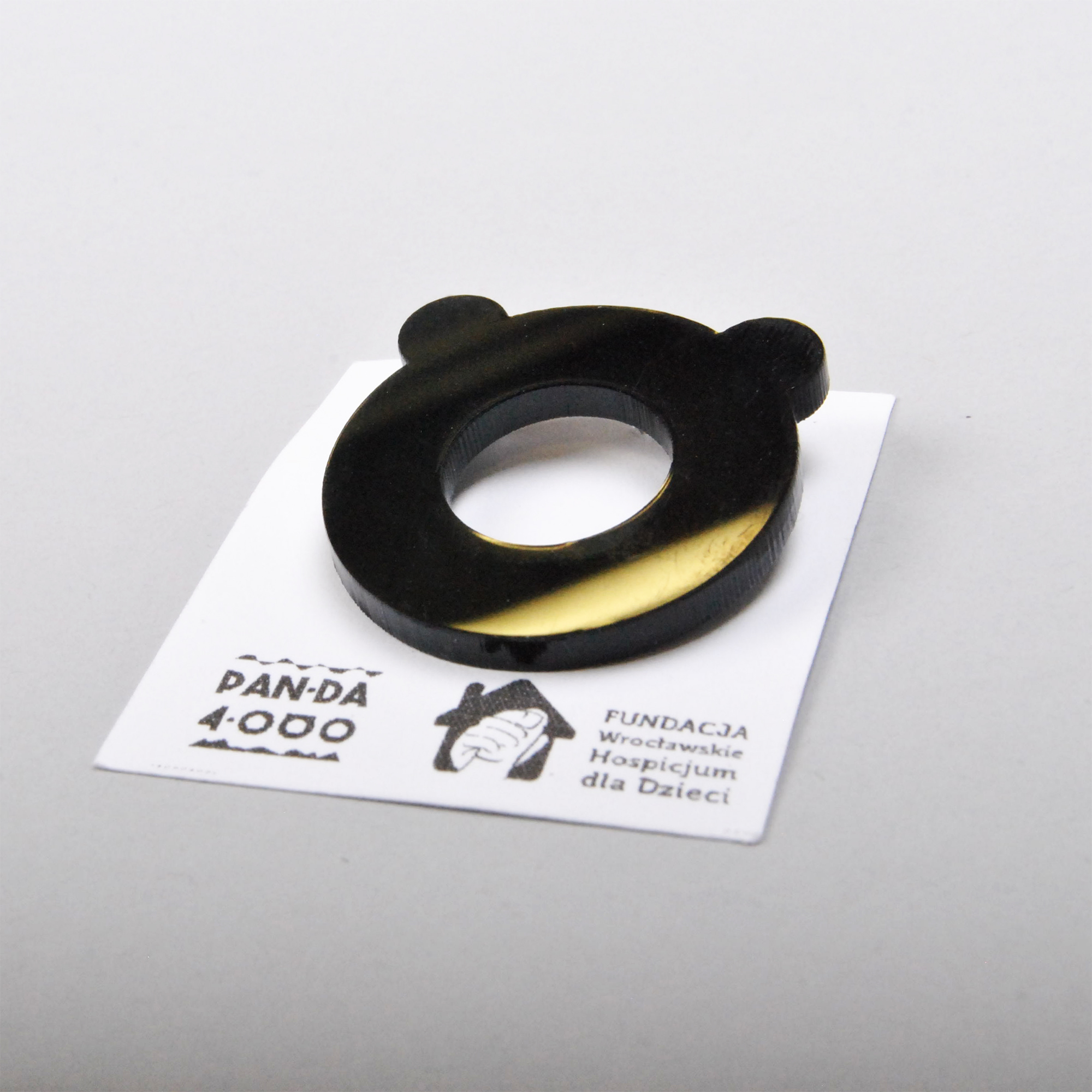 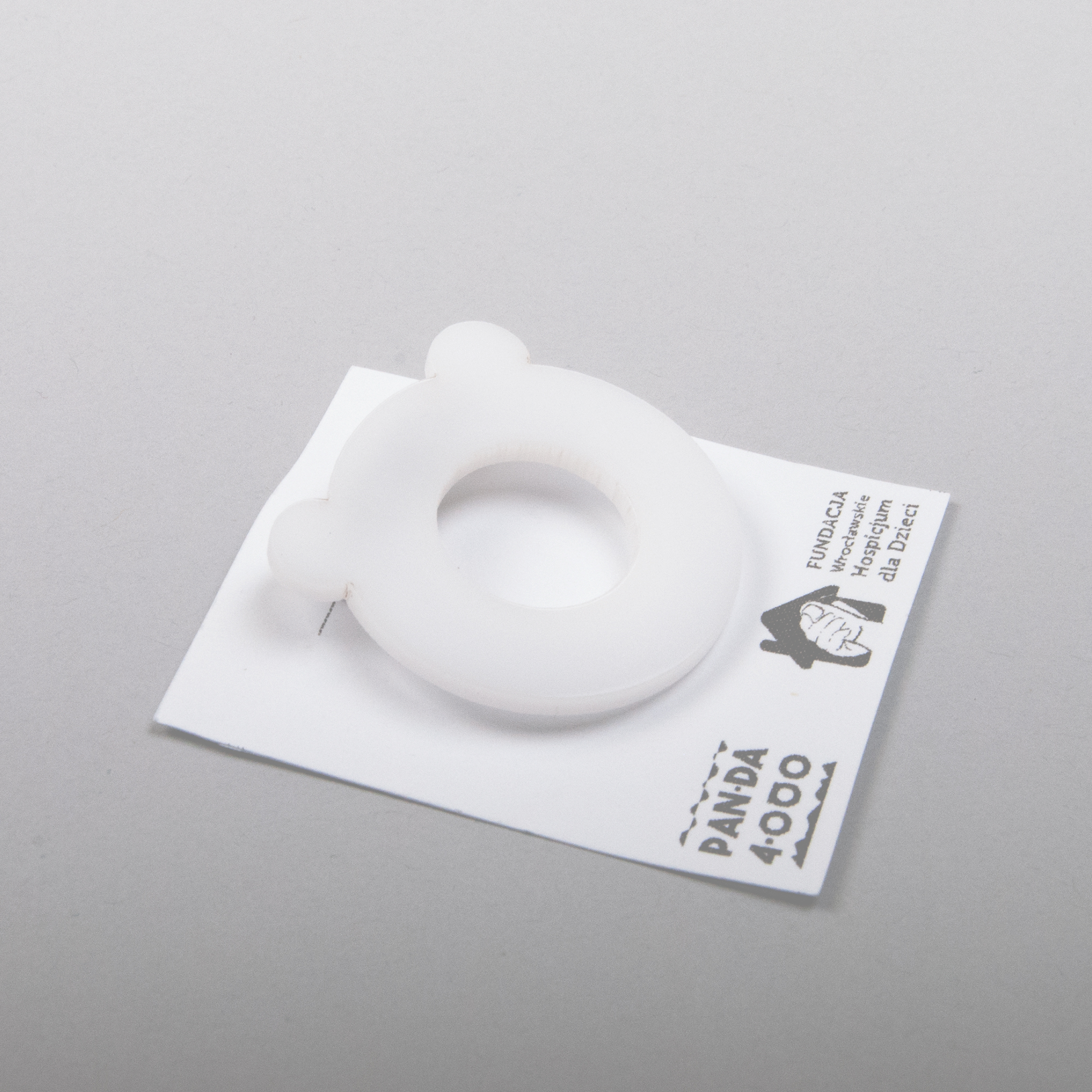 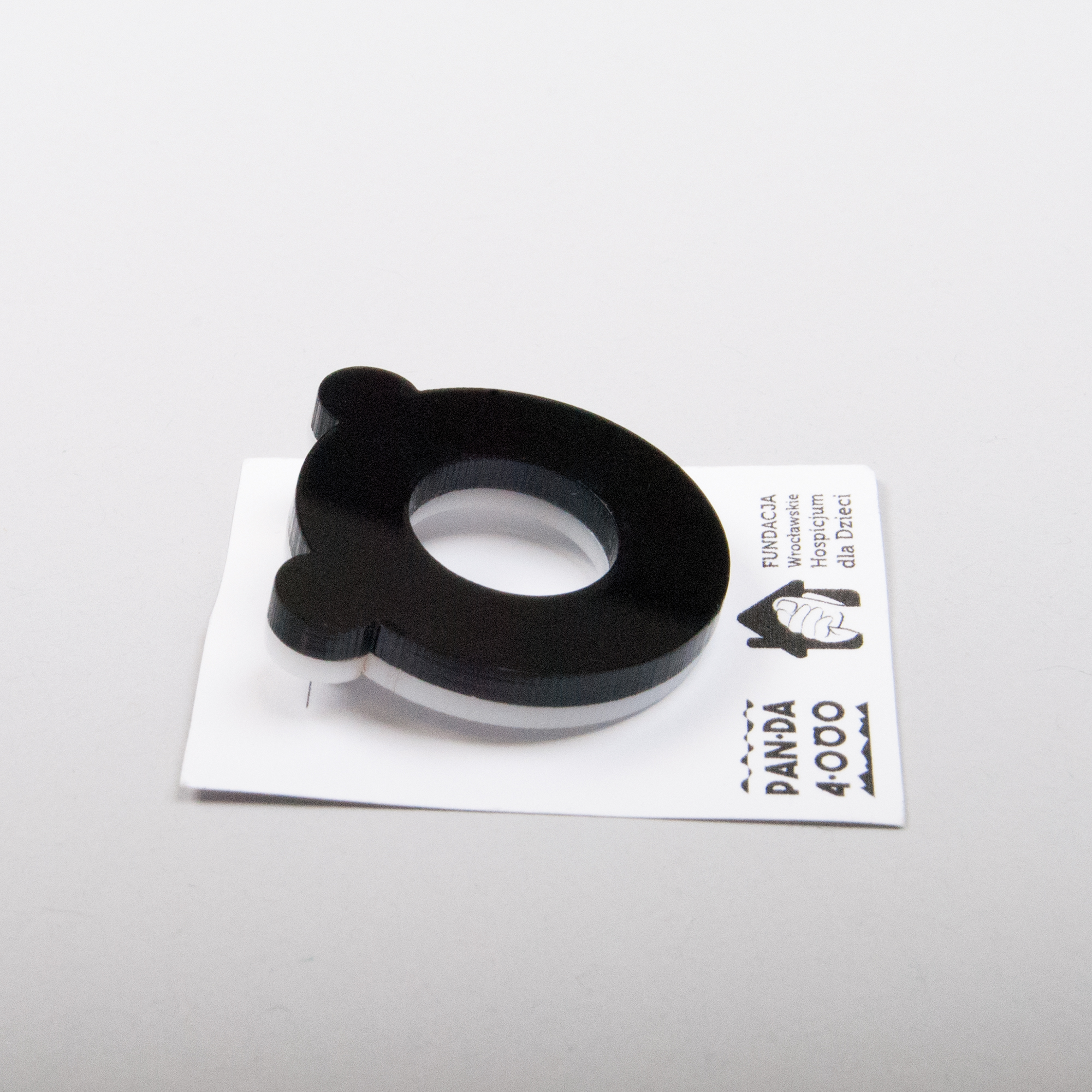 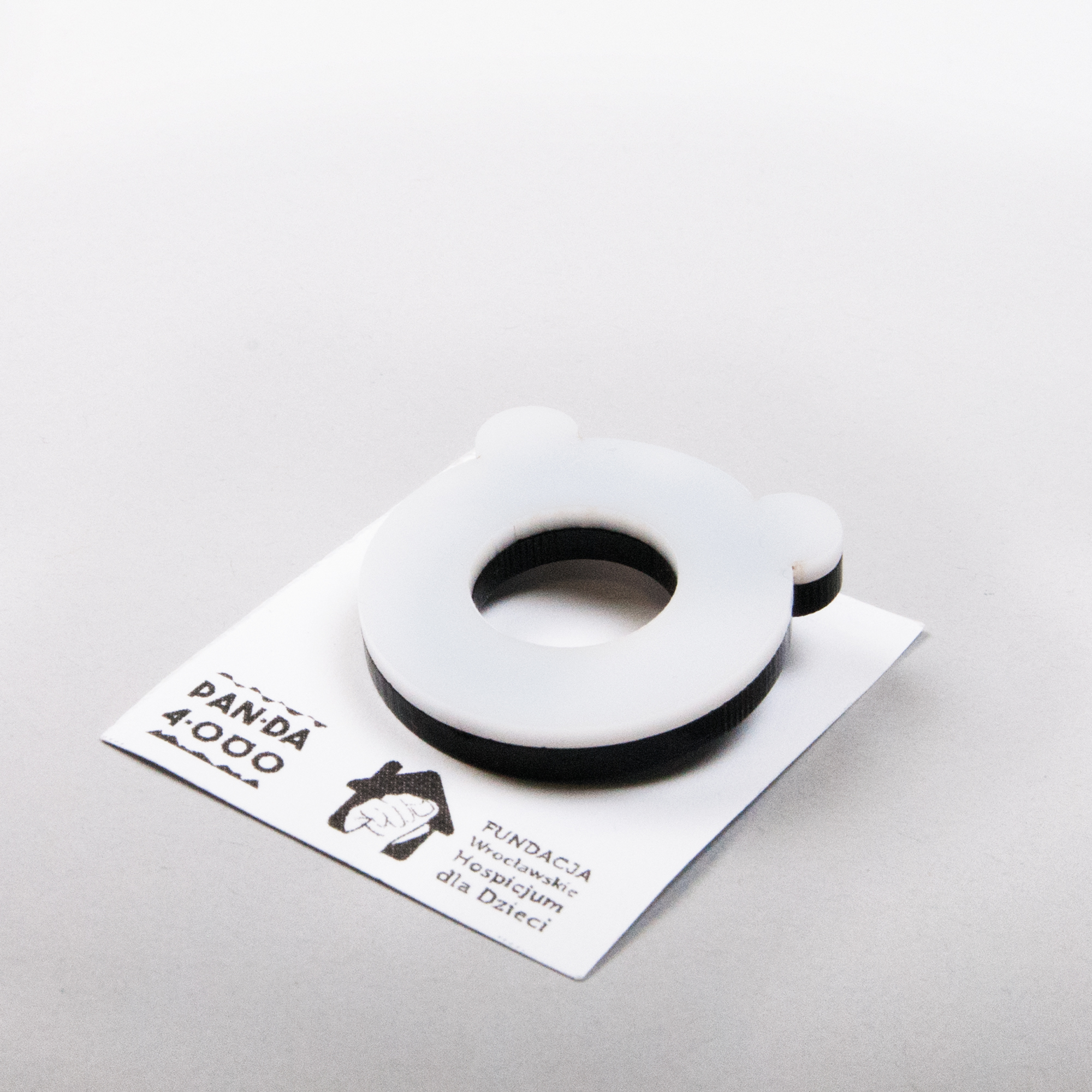 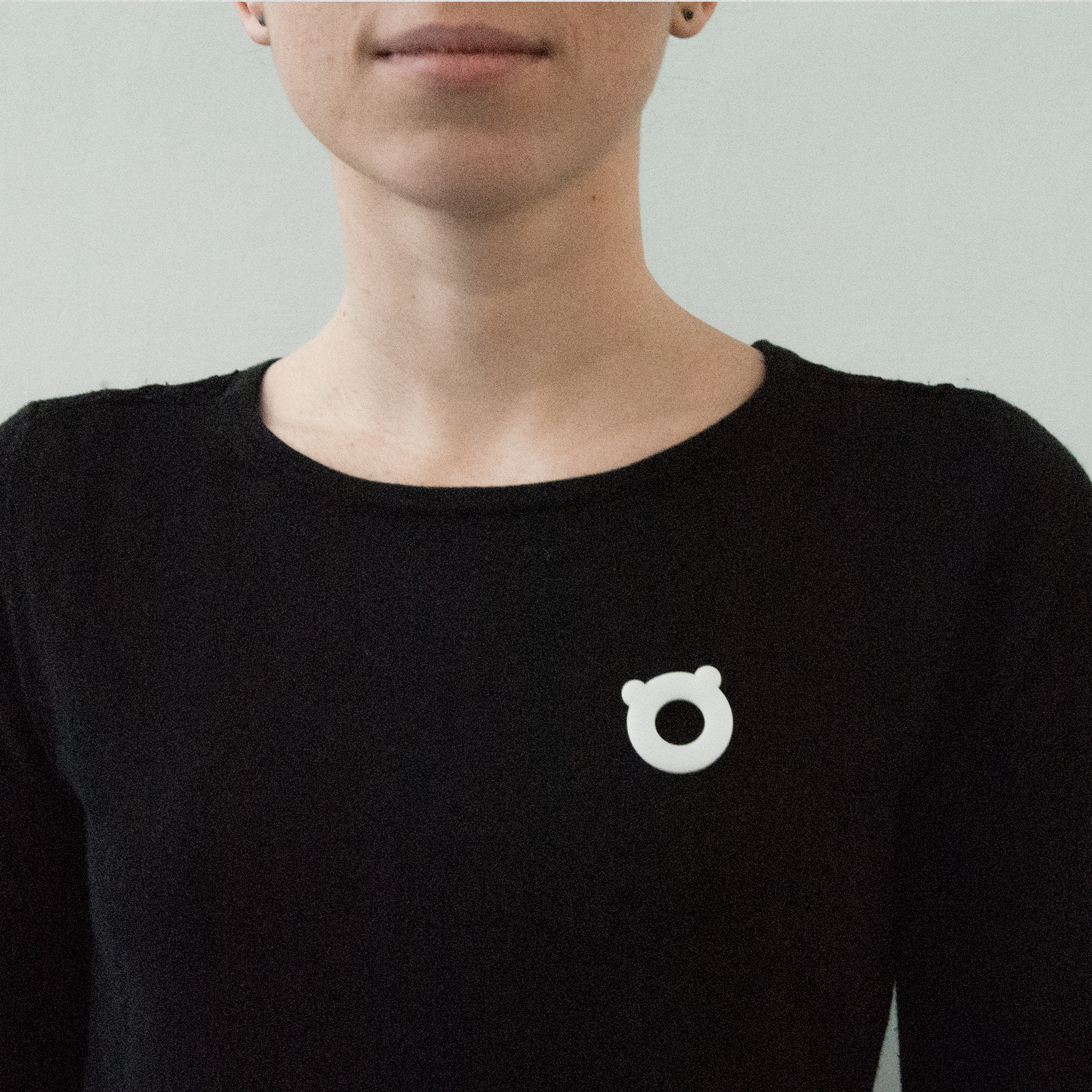 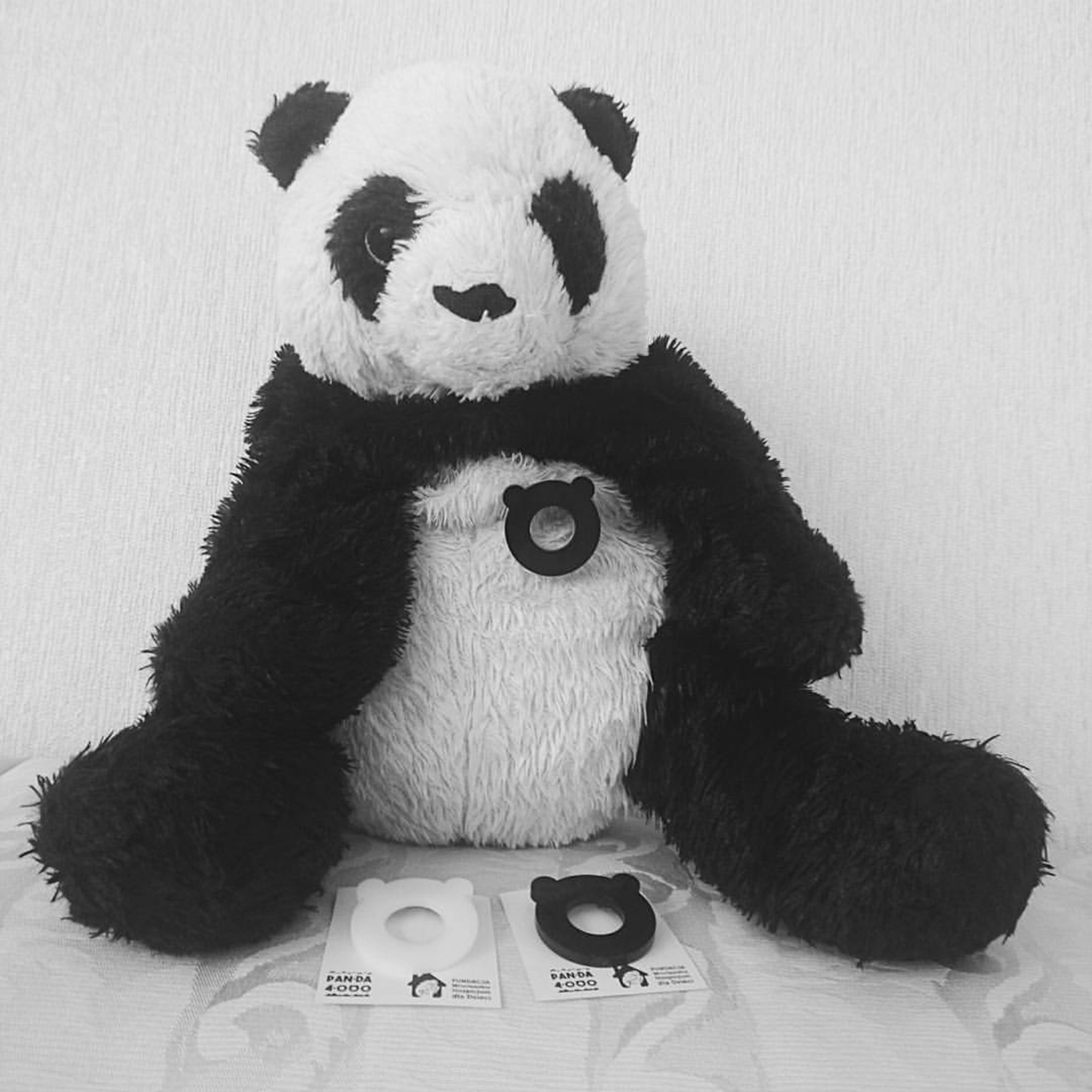 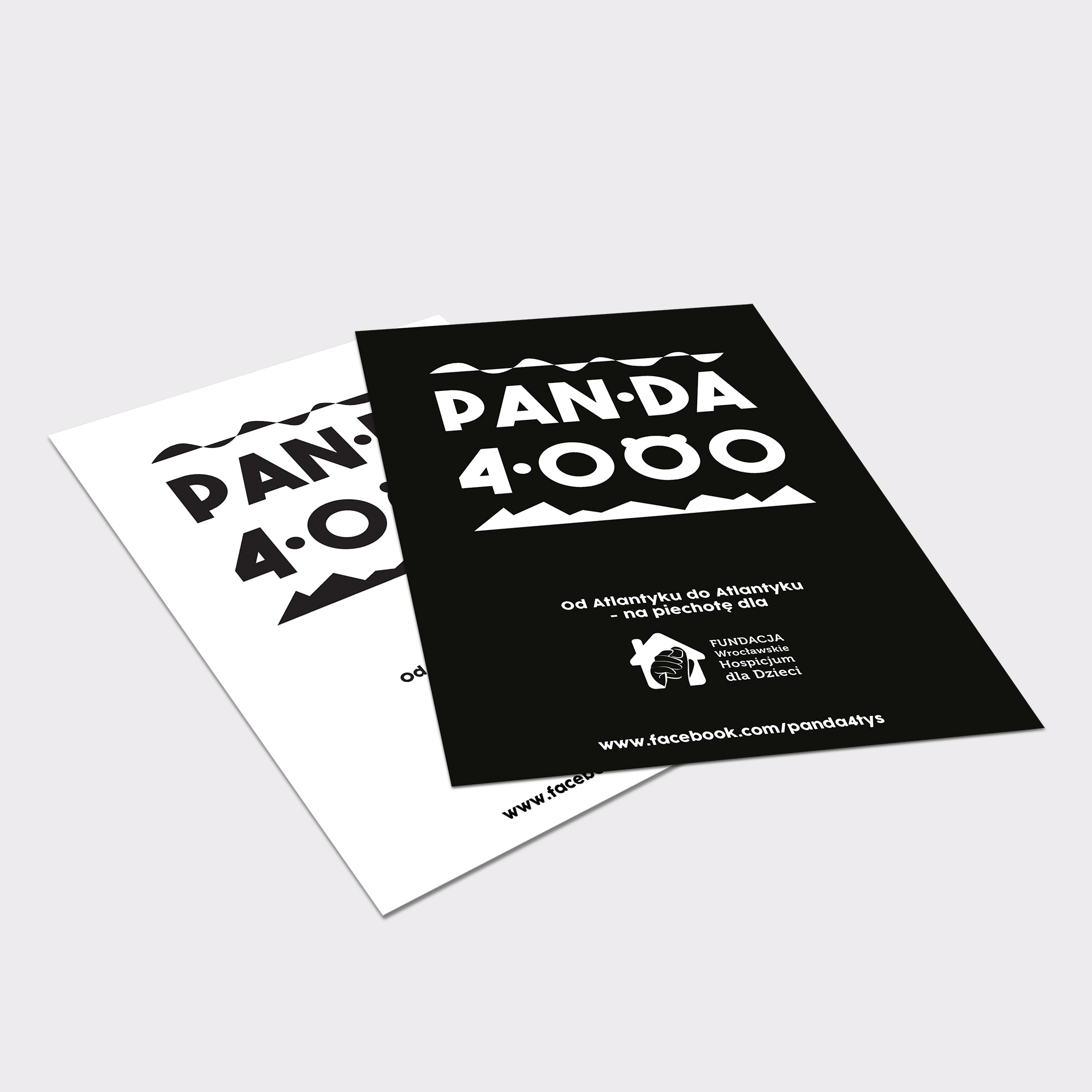 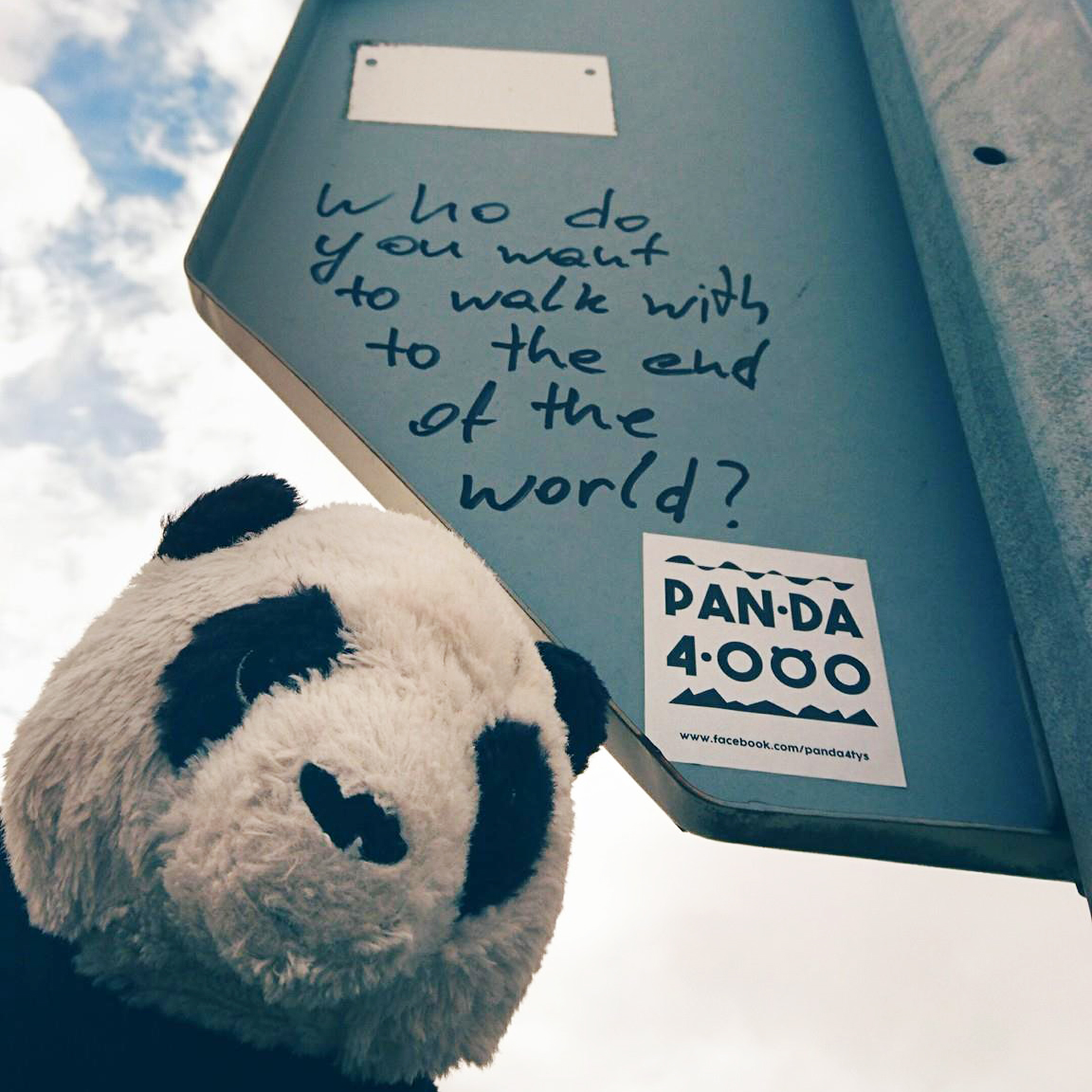 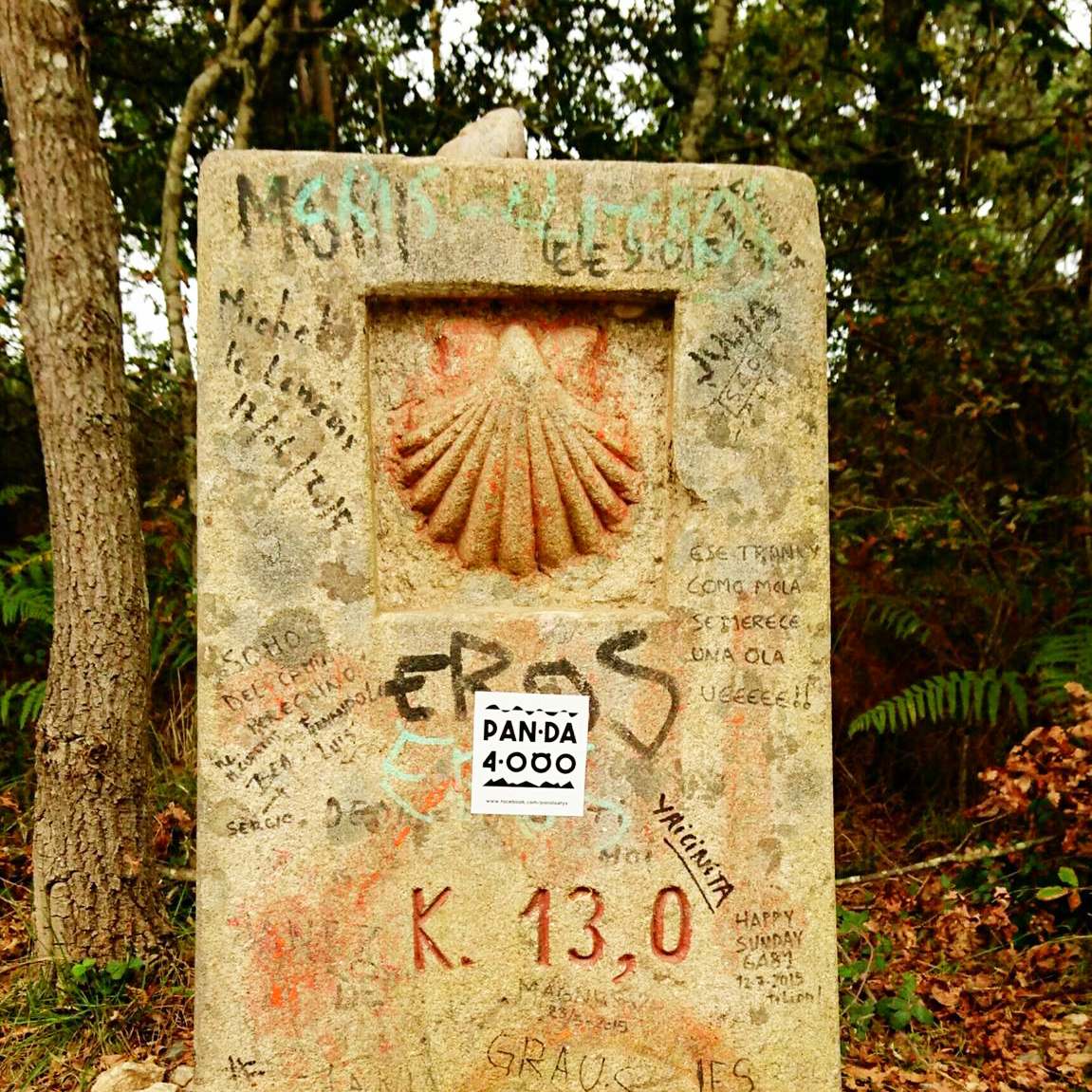 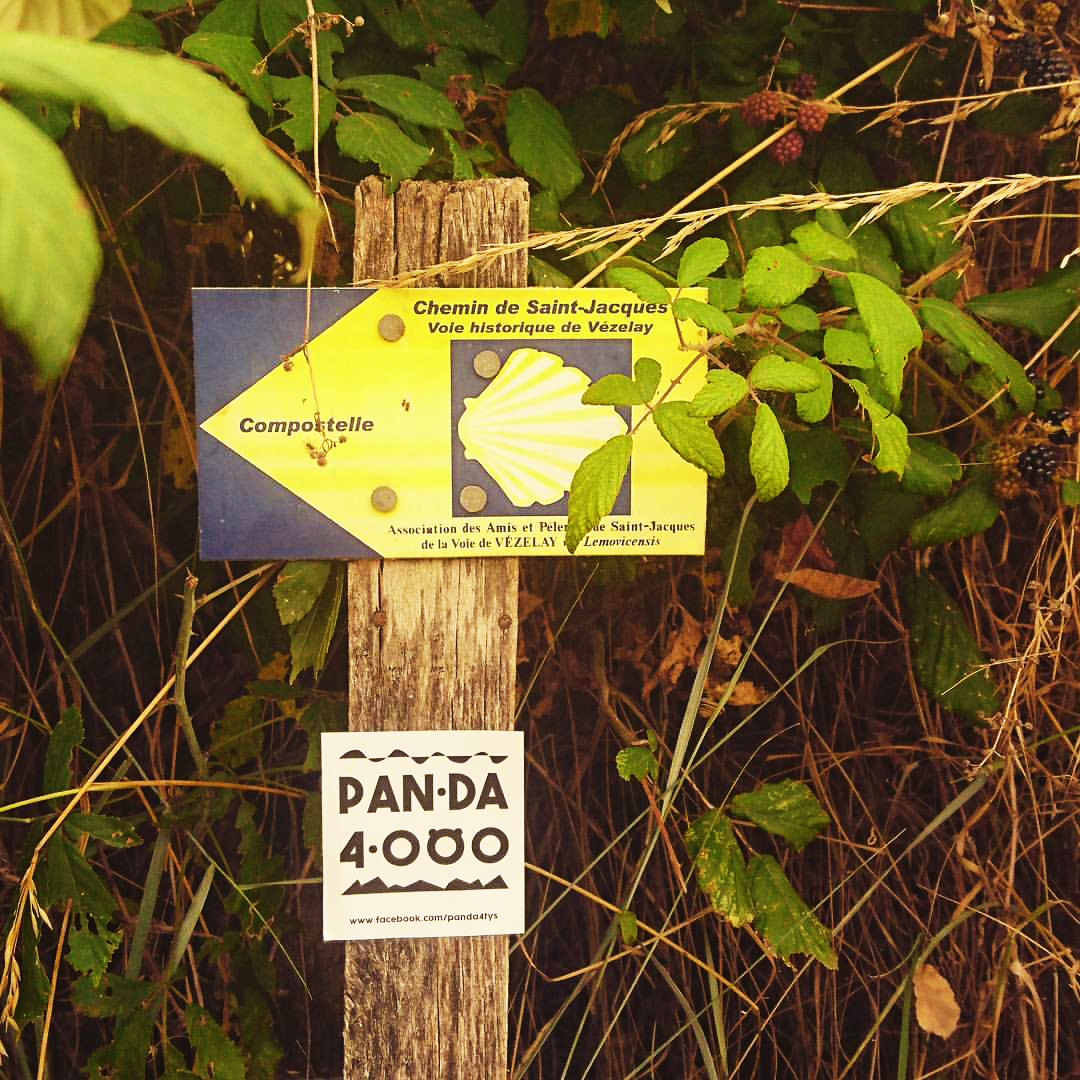